"James was exceptional throughout the process of selling our property. He went above and beyond to help us overcome numerous obstacles. Cannot recommend these guys enough. Thank you!"


Daniel Hunter - Rolfe East Acton - February 2020
"Ranj was very professional and the agency was super fast and understanding. Would deffo recommend it!"


Carolina Costa - Rolfe East Ealing - February 2020
"It was a daunting prospect moving from our family home of 36 years in Acton to Oxford and it took nearly two years to find the right house and complete the move. We chose Rolfe East because they were a local firm and we found the support and advice that James and Ash offered throughout was extremely helpful. They were always calm, courteous and reassuring and they were sensitive to our particular requests and concerns. I would gladly recommend them."


Sue Jones - Rolfe East - November 2019
"We initially went on the market in September last year with Rolfe East as the only agent- we moved
early in September 2019; over a year after the start of the process. You might think that it was a
lengthy business; but had it not been for Laurence Truett and his team we probably would never
have moved!

Their marketing of the property was professional and effective from the outset but because of the
onset of winter, Christmas and market uncertainties we removed the property from the market late
November with the intention of returning to it at Easter. We never had to, as they identified a buyer,
giving us the opportunity to find a property ourselves. There are a number of aspects to Rolfe East’s
business approach which I admired but I will mention only two – in marketing and following up
during conveyancing and control of the chain, they maintained within their team a single point of
contact throughout. The second was their overall enthusiasm and commitment and a clear
demonstration of a sixth sense in fitting seller to buyer.

I could not recommend them highly enough; they were worth, and earned, every penny of their fee! 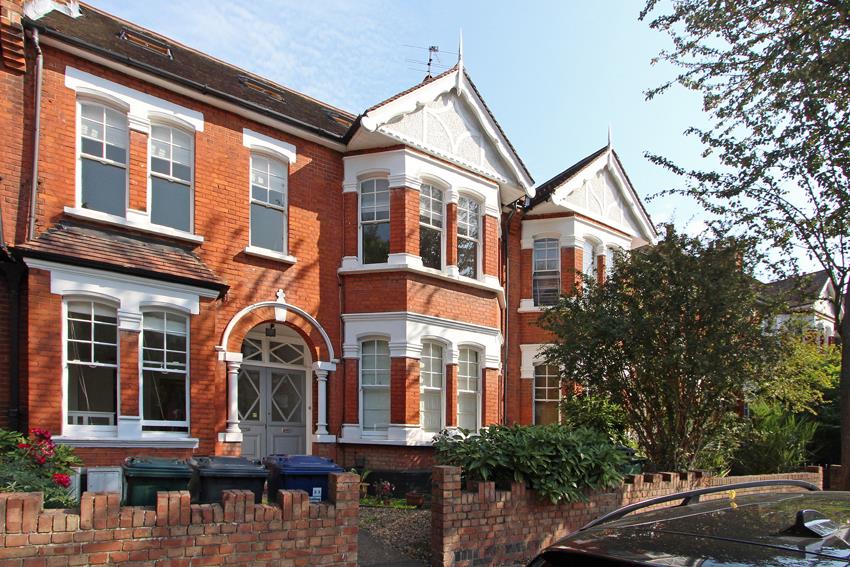