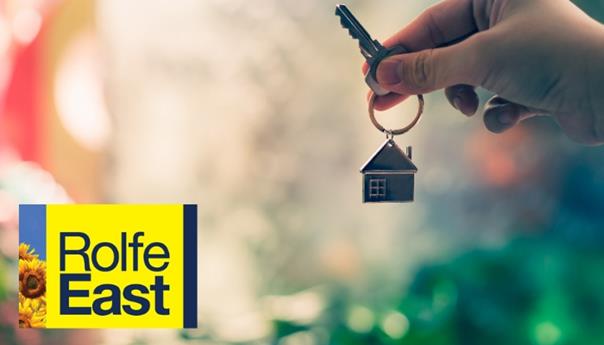 There was a time in not too distant memory where the government actually supported landlords in their provision of quality private rental accommodation. Since the time of the Conservative/ Liberal Democrat coalition, appeared to notice that since interest rates fell to historic lows (post the 2008-9 financial crash), there were some landlords who were making a healthy profit on their let portfolios. This put a target on landlords’ backs as a suitable source for the treasury to tax.

Lo and behold, landlords who were higher rate taxpayers effectively became taxed on their turnover, rather than profit, which is in stark contrast to how the treasury treats massive corporations such as Amazon, Google, Vodafone and so on. Undoubtedly, if this kind of treatment was applied to the multinationals, they would be packing their bags and closing up their UK offices.

Now that landlords have been homogenised as ‘nasty people’ through a successful campaign of propaganda characterising them as making money from others living in squalid, unkempt and uncared for premises, where does leave the vast majority of hard working people who invested in buy to rent as a form of retirement saving? When one looks at past government decisions to tax pension funds, the move to invest in property as an alternative seems pragmatic rather than an attempt to seek huge profits.

The more recent implementation of 3% stamp duty penalty on all second property purchases has meant that fewer buy-to-let buyers are entering the market and the landlord must now bear all costs of the inception of a tenancy. All of these combined factors will lead to a decrease in the size of the private rental market, and pressure will rise on property rents to increase.

In terms of the ‘nasty landlords’ which there are undoubtedly some. However, local authorities already have many powers which they can and should be bringing to bear upon these miscreants. Good, honest landlords and tenants also would be very happy to see those taking advantage taken to task. Now that would surely be a better bet for all?