Is this era of unscrupulous leasehold practices coming to an end? 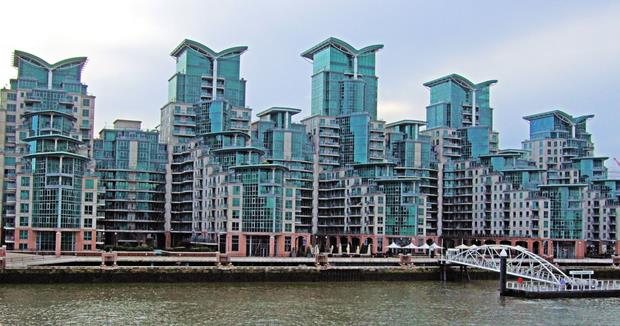 Earlier in the month, a consultation was launched on government plans that would see ground rent capped at £10 per year for leaseholds, and for the majority of new builds to be sold as freehold. This is a move that we support as some leaseholders have been left vulnerable to landlords taking advantage of their position and hiking up costs.

Over the last year up to July, leasehold properties have jumped in price by a factor of 16 times greater than freehold houses, probably with developers taking advantage of Help to Buy to help subsidise the costs of leasehold stock.

According to the government, average leaseholders pay over £300 ground rent every year, and some have to pay a hefty £700. It makes sense to try to balance things back in favour of leaseholders as clearly there is a question of what is fair and appropriate at the heart of this consultation.

It is important to note, and the plans do consider this, that there are definitely cases where a lease is appropriate. In the main here, we are talking about shared ownership properties, or flats. In these cases a lease can be useful in keeping the area and flats both tidy and organised, and help to maintain and preserve the value and investment of residents.

Leases are generally more of a problem when the years remaining start to approach the 80 year mark, as there are increasing costs associated with renewing the lease. From a consumer perspective, we would support a move to longer leases or agreements without a timescale, to avoid much of the drama associated with a short-lease property.

Law Commissioner, Professor Nick Hopkins summarised the issue as such “The current system is complex, slow and expensive and it’s failing homeowners. Many feel that they are having to pay twice to own their home. Our proposals would make it easier and cheaper to buy the freehold or extend the lease of their home, ensuring the system works for ordinary homeowners across the country.”