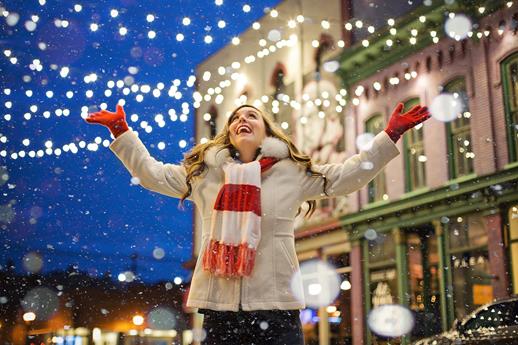 2016  was going to be a difficult year to top in terms of surprises – the  election of Trump being probably that one that stands out the most.  Having said that, 2017 has not been without its own set of remarkable  events and excitement.

In spring we saw Philip Hammond  deliver his first (and last) spring budget (now discontinued). One of  the most significant and unpopular announcements here was of an increase  in National Insurance payments for self-employed  people. To the delight of the 5 million self-employed, there was a  quick climb-down on this, presumably due to backlash!

Let's not forget also the snap general  election that was called as a result of the fall-out from the Brexit  vote. This was a pretty bizarre and remarkable election if not only for  how little attention it grabbed – mostly due  to the short amount of time between the campaign and vote.

2017 has really been the year of the  first-time buyer. Some private landlords and investors have had to  rethink portfolios due to the earlier changes in stamp duty for  additional homes, and juxtaposed with the uptake in support  schemes for new homeowners, first-time buyers are continuing to benefit  from less competition from buy-to-let buyers or investors.

Conversation in parliament is also  ongoing about the practical and essential idea of introducing payment of  rent as evidence for mortgage affordability. The credit-worthiness  assessment bill in particular could be instrumental  in enabling more renters to have an opportunity to move into an  owner-occupier scenario.

And of course, we must acknowledge  that Philip Hammond made a significant gesture towards first-time buyers  with the changes to stamp duty that were ushered in just recently;  bringing many first-time buyers outside of the threshold  for paying stamp duty. This is a step in the right direction, and  recognition that the government is listening to those in the property  industry (ourselves included) who have been vocal on the topic of stamp  duty and its impact on the market.

Here's to 2018, and hoping that with  it comes more attentiveness from the government, and a thorough and  practical strategy for building more homes. Most of all, we'd like to  wish you and your family a Merry Christmas and a  Happy New Year – we look forward to seeing you in 2018!