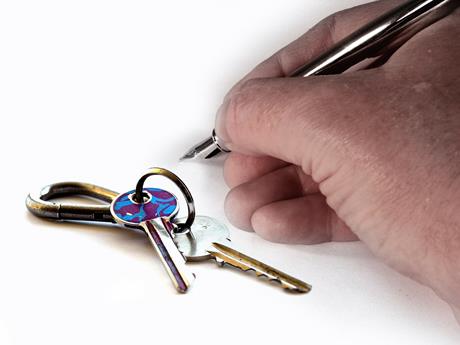 There has been some debate recently about Theresa May’s recently announced plans to abolish section 21 evictions, commonly known as “no-fault evictions”. The basic thrust is that private landlords will no longer be able to evict tenants with short notice and without good reason. Obviously there are on those who are vocal on both sides of the debate.

As a landlord of 6 residential properties I cannot remember issuing a section 21 in my 15 years as a landlord without there actually having been a section 8 breach of contract by the tenant. This was, on the only two occasions, a case of non-payment of rent, and also in one case the tenant moved a woman and 3 children, who were not on the tenancy, into his one bedroom flat. So, I for one see little problem in this move.

Good landlords like good tenants who stay for lengthy periods and pay their rent on time! My only proviso is that the law must clearly allow vacant possession to be gained with fair notice and for prescribed reasons e.g Sale of the property, major works where ongoing occupancy would be unfeasible and the landlord returning to reside in the property and so on.

There may be unintended consequences here, for example where once a landlord might be able to take a risk with a tenant who had difficulty with a credit check but perhaps had a 12 month guarantor to sure up the tenancy. In the future scenario it looks like it wouldn’t be wise to take this risk; instead the landlord might be better off just waiting for a more suitable tenant. This is just one hypothetical scenario but there will be hundreds more amongst the 11 million private renters in the UK.

There is also a question mark about raising rents – as this could be seen as another way to evict. Are we going to see a return to rent control, or are we going to go down the commercial (office and shop) route of comparable evidence based valuations? This may be difficult to maintain a balanced and workable approach, and even more difficult to police.

This move does seem coupled with a high degree of political motivation to gain the younger voters that this government is struggling to attract. Knowing full well that their target is part of so-called 'generation rent' it does smack of a populist move.