A closer look at Boris 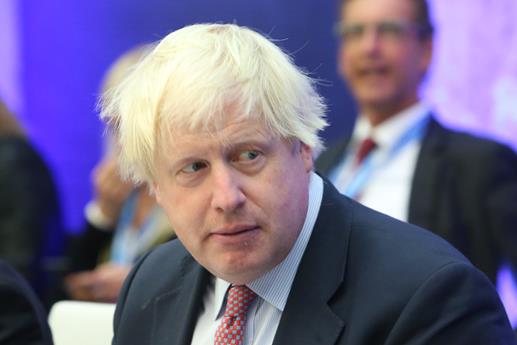 Earlier this week, Boris Johnson defeated Jeremy Hunt in the race to succeed Theresa May as Prime Minister. Reflecting on Theresa May’s stint as PM, the spectre of Brexit and the failure (not all hers of course) to make any headway or strike a deal with the EU is clearly what most of us are going to remember.

Boris has been delivering his views on the issue of Stamp Duty via columns in the Daily Telegraph, and until recently it appeared that he wished to reduce Stamp Duty – a move that we would support as we have witnessed the benefits for first time buyers in particular who were bolstered by the positive changes made in November 2017.

Rather curiously he is now said to be considering the somewhat more radical idea of shifting the responsibility of stamp duty from buyers to sellers. On the face of it, while you’d remove the perceived blockage for buyers even further than currently by reducing the burden of stamp duty, the move would likely have a negative effect on the motivation of sellers to bring properties to market, thus reducing supply.

Think also of the buyer who may have relatively recently paid substantial stamp duty on a higher end purchase who, when coming to market, could now be told that they will have to foot the stamp duty bill. And let’s not forget that prior to November 2017 there will have been buyers who paid Stamp Duty on their Help-to-Buy purchases who would now have an additional cost to front if they do want to bring their homes to market.

In fairness, this idea certainly looks like  a “Cake-and-eat-it” scenario, and one which in the short term appears to do the property market no favours at all. Probably a bit more thinking required, Boris.