Solving the housing crisis….or not 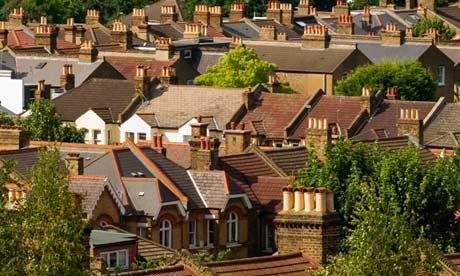 It is my belief that a person should have an opportunity to own their own home. Perhaps home ownership is even a right, although obviously affordability is crucial. The demand for homes driving up prices in the market shows that I’m likely not alone in this view.

Understanding that this is my belief, this is the context under which I criticise the announcement of the Labour shadow chancellor, John McDonnell. He has said a Labour government wishes to address “the freefall decline in home ownership among young people”.  One of the key methods they intend to achieve this, going further than George Osborne’s Help-to-Buy schemes, is by Local Authority backed mortgages.

Whilst in most cases mortgage affordability is not entirely straight forward, this has more to do with the price of homes, rather than strict mortgage criteria. Put it like this, after the financial crash in 2007, banks tightened up lending criteria in order to  be more prudent. Since then, house prices are pretty much back on track, and still the multiples just do not work out for most young people.

You have to ask if it is prudent or sensible to be lending up to between the 7-10 times annual salary that many first time buyers would need in order to buy a home in the UK at an average price of over £200,000. We may have to accept that if house prices are going to remain growing at this level, and UK wages do not grow at the same rate, that more and more first time buyers will be priced out of the market, as the multiples simply do not work.

The most important factor in all this is that this constant increase in house prices above and beyond inflation and wages is largely driven by an undersupply of homes to the market. This is where Local Authorities in fact should be focussing their attention – we don’t need more young people with huge mortgages, we need more homes. Before Margaret Thatcher was elected, Local Authorities were building up to 100,000 homes a year. This has never recovered, and for decades now the private sector hasn’t brought up the slack; this is where the attention is needed, not in the mortgage sector!