Khan you see the problem? 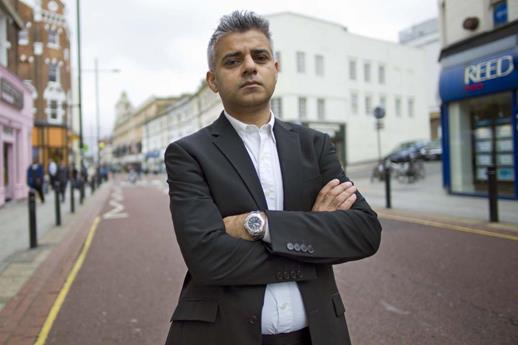 In a document “City for all Londoners” released this week; London Mayor Sadiq Khan reminds us that not enough new homes are being built. This is hardly news to anyone who has been paying attention, apparently half the number of required homes to meet the housing demand of the city have been built in the last few years.

Overall the messages in the document are seemingly either confused or confusing, but deserve further exploration. Khan appears to suggest that parents helping their offspring to buy their first home, along with those using the proceeds of inheritance to buy, are ‘entrenching’ wealth inequality, and limiting opportunity. For many generations, parents have often helped the first purchase of their children, and in fact, thanks to my parents (who certainly would not be classed as wealthy) saving for such eventualities, both myself and my sisters had help towards a deposit on a first home. The suggestion that £70,000 may be a required as a deposit should be tempered with the understanding that an average one bedroom apartment in outer West London can easily be acquired with a £20-30,000 deposit and met with attractive mortgage finance.

Remembering that Khan opposes wealth inequality, it is bizarre that elsewhere in the document he seems to favour institutions ‘building to rent’. This sounds rather like big companies making big money by becoming landlords. How on earth is this likely to help home ownership for ordinary folks? And how does he square this with the recent moves by the government in hiking stamp duty and so on for private landlords? In addition, he mentions ‘landlord licensing’ from Local Authorities. This sounds like another money raising ruse, so it’s hardly surprising to learn he is supporting this, even if at arm’s length.  Perhaps he hopes that this less direct support will keep him safe from the thousands of private landlords who will, no doubt, be rather miffed for shelling out to their council for.......wait for it.......being private landlords.

Within the document Khan stumbles upon the realisation that “Clearly we need a substantial increase in the overall number of homes in London, and affordable homes in particular”. Unfortunately, considering his above announcements I do not feel he is any nearer to solving the problem than his predecessors.