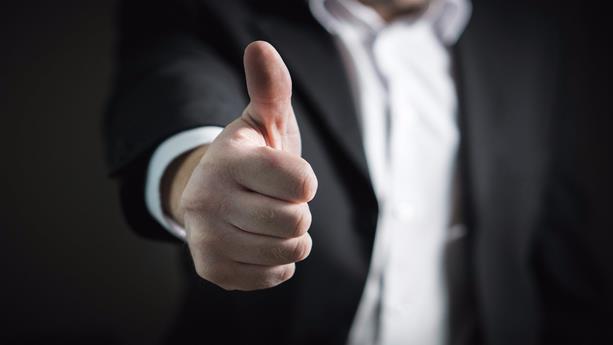 With talks with the DUP stalling, and the Queen's Speech being delivered without a Commons majority, the strategic failure of the conservative party is becoming more clear. There are now some who are touting the possibility of another general election before too long, and one has to imagine this would result in more upheaval for the conservative party.

We can learn lessons in business from the unsuccessful campaign that was mounted by Theresa May and company, especially regarding marketing. I have been and continue to be critical of the popularity contest of politics, but there are things that stand out.

Many will remember the rather successful campaign that Nick Clegg ran in 2010, resulting in a Liberal Democrat and Conservative coalition. A key to the campaign was to tap into the problems that many of the electorate were noticing with UK politics, and to illustrate a viable alternative that would address the issue. By contrast, Theresa May's campaign was largely focussing on attacking Jeremy Corbyn, and suggesting that he as an individual would be dangerous for the UK, rather than highlighting differences, and showing a better alternative. Unfortunately in politics attacking the man rather than the ball is a common occurrence – but negativity rarely sells, instead one should be focussing on the positives of one's own product.

Strong and consistent communication of messages is important if marketing is going to succeed. Take the 'product' of Jeremy Corbyn. Whilst there was a strong campaign against him across various media over a sustained period, there was a significant enough group of people who had bought into the positive messages that had been portrayed. Policies aside, Corbyn could and can be viewed as a no-frills, frugal individual who doesn't lead a lavish lifestyle, and he was marketed as such. In the world of polished and pr-trained politicians who are perceived to be adept at lying this is a real point of difference.

The general goal should be confidence that your company, your home or whatever you are marketing has enough positive points of difference that will make it a refreshing offering or change for customers. We pride ourselves at Rolfe East as being independent from national chains, being truly local, deeply rooted in our communities, and consistently delivering market leading results. In fact, the proof is in the pudding – we recently sold a property in just 4 days that had been unsuccessfully marketed by another agent for over three months! Whatever your circumstances, if you're looking for a positive change, at Rolfe East we're convinced we can help you!