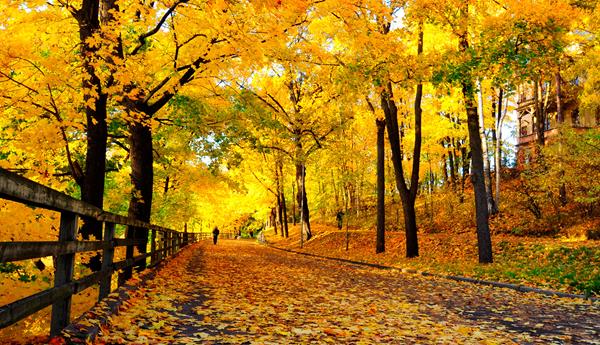 Philip Hammond will deliver his first Autumn Statement as chancellor on 23rd November. This is the first opportunity of the present government to adjust spending since Cameron and Osborne decided they’d had enough. In the media, the chancellor has suggested that it may be necessary to retune fiscal policy, and some therefore deduce this as this current government being less committed to cuts than the former. The two hot topics are already shaping up to be Brexit and housing.

In the House of Lords, Hammond talked about the UK housing shortage, citing an increasing money supply and limited building of new homes as a ‘toxic mix’. I think it’s appropriate to put government policy and influence as a major part of that toxic blend.

Of particular importance in the property market at the moment, and especially in London, is the higher threshold of stamp duty land tax. £1.5 million in and around London, for anyone who knows the market, does not equate to the luxurious mansion that this kind of money could get you elsewhere in the country. The substantial additional tax of 10% and 12% for the value of property over £925k and £1.5m respectively does seem rather punitive and as if it were aimed at the super wealthy, and seems to be a misfire when applied to relatively modest 2 or 3 bed apartments in London. The current stamp duty arrangements are holding up the prime market. People may be looking to move or downsize, but the massive stamp duty burden is creating a static market.

The impact of changes to buy-to-let financials has yet to be realised, but we are starting to see more 6 month contracts, whereas for years 2 year contracts were more prevalent. We think the chancellor should take a more sensible view to protect both landlords and tenants. Keeping tenant turnover low, and having stability is best for the tenants, the landlords and indeed the property. For this reason keeping good tenants by keeping rent slightly below the market norm has been an option. With the changes that have taken place for landlords, this may no longer be an option, and the rental market may see price increases as a result.

A home should be a home whether bought or rented, and that’s why we would prefer to see longer tenancies.